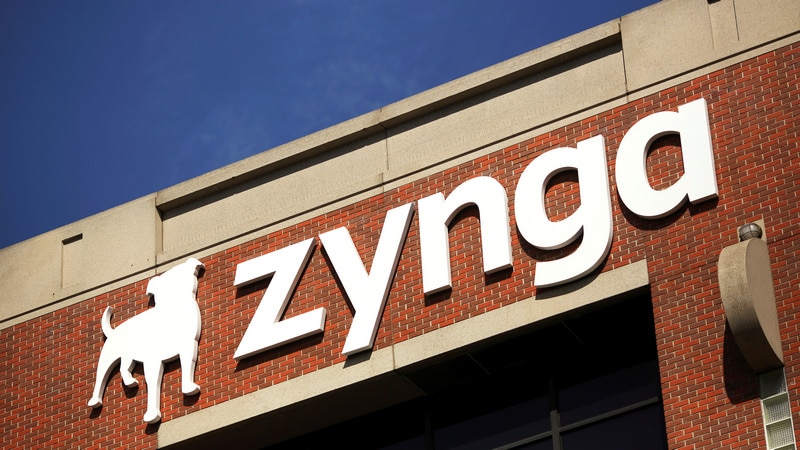 US game software firm Zynga said on Thursday it would buy a majority stake in Finland’s Small Giant Games, maker of the popular Android game Empires & Puzzles, for about $700 million (roughly Rs. 4,900 crores), in a move to strengthen its mobile game portfolio.

It is the largest deal to date for Zynga, Chief Executive Frank Gibeau said in an interview, topping its $527 million acquisition of UK developer Natural Motion in 2014.

Zynga sees potential in bringing smartphone role-playing game Empires & Puzzles to countries in Asia where games of the type are popular, with Gibeau citing Japan, South Korea and China as potential markets.

He said the 18-month-old game was profitable, making money from in-game purchases plus a small amount of advertising. The acquisition is expected to add to Zynga’s earnings in 2019.

Under Gibeau, who became CEO in 2016, San Francisco-based Zynga has tried to revamp itself as a mobile-focused games maker and is looking for new games to spark growth after a challenging year that saw earnings disappoint. Its shares are down 10 percent year-on-year.

The cash-and-stock deal for Small Giant, which is expected to close on January 1, follows Zynga’s deal last year to buy a unit of Peak Games, home to games such as “Spades Plus” and “Gin Rummy Plus,” for $100 million.

Zynga said it would buy 80 percent of privately-held Small Giant now for $560 million and the remaining 20 percent over the next three years based on profit goals. The implied value of the deal is $700 million, although the final number could vary based on how Small Giant performs.

Small Giant has raised just under $50 million in venture capital funding and is backed by EQT Ventures.

In raising its fourth-quarter revenue forecast, Zynga credited the popularity of its games “Words With Friends,” “Merge Dragons!” and “CSR Racing 2” during the holiday season.