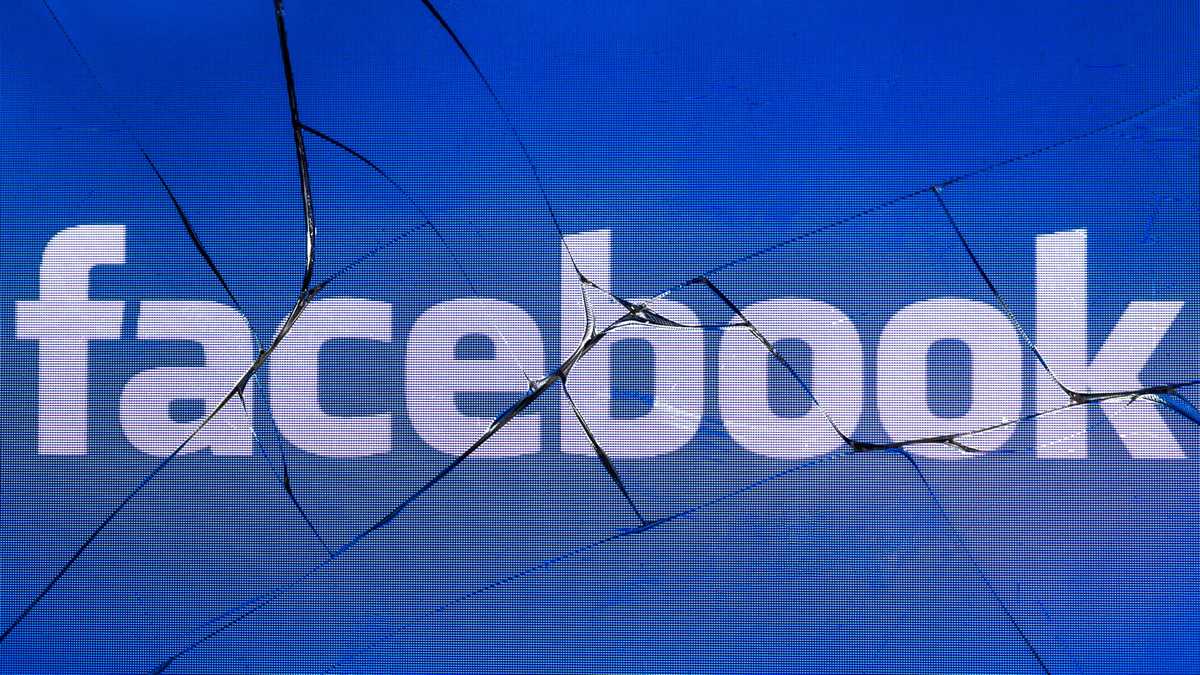 The possibility of a $5 billion federal privacy fine for Facebook suggests that US regulators may be taking a cue from the large penalties their European counterparts have been handing out to US technology giants.

While investors appear to have shrugged it off for now, the potential fine from the US Federal Trade Commission would be more than a slap on the wrist for Facebook, especially if it comes with strings that limit how the company targets advertising to its massive user base.

Facebook said Wednesday it is planning for a fine between $3 billion and $5 billion and formally set aside $3 billion (roughly Rs. 21,000 crores) for the FTC, which is investigating whether the social network violated its users’ privacy. The amount is a contingency against a possible penalty; Facebook noted that the “matter remains unresolved.”

The company’s disclosure is the latest indication of US moves toward tighter regulation of the technology industry, which has enjoyed years of nearly unrestricted growth with little oversight. Talk of a national data-privacy law is swirling around Capitol Hill, states like California have already forged ahead with their own measures, and US presidential candidate Elizabeth Warren has proposed breaking up the biggest US tech companies.

In Europe, regulators have routinely slapped Google and other US firms with major fines. Google now owes almost $10 billion in such penalties for alleged anticompetitive behaviour; its parent company Alphabet is appealing. EU watchdogs also hit Apple with a back-taxes bill of more than $15 billion .

Facebook, meanwhile, is already preparing for a future where targeted ads play a smaller role in its business, flexing its muscles in e-commerce and payments and touting a coming shift toward private communications.

The one-time charge slashed Facebook’s first-quarter profit considerably, although revenue grew by 26% in the period. The FTC has been looking into whether Facebook broke its own 2011 agreement promising to protect user privacy.

Investors shrugged off the charge and sent the company’s stock up more than 9% to nearly $200 in after-hours trading. Wall Street in general tends to forgive one-time accounting dents in companies’ earnings reports and focus instead on how the overall business is doing. Besides, even if Facebook ends up paying $5 billion this year, it’s unlikely to seriously harm a company that’s expected to rake in profit of $22 billion this year.

EMarketer analyst Debra Aho Williamson, however, called it a “significant development” and noted that any settlement is likely to go beyond a mere dollar amount. The FTC move, she said, “may impact the ways advertisers can use the platform in the future.”

Facebook has had several high-profile privacy lapses in the past couple of years. The FTC has been looking into Facebook’s involvement with the data-mining firm Cambridge Analytica since last March. That company accessed the data of as many as 87 million Facebook users without their consent.

The 2011 FTC agreement bound Facebook to a 20-year privacy commitment and violations could subject Facebook to fines of $41,484 per violation per user per day. The agreement requires that Facebook users give “affirmative express consent” any time that data they haven’t made public is shared with a third party.

Cambridge Analytica accessed information from so many users because it was able to access the data of people’s friends, and not just people who explicitly permitted access when they took a personality quiz. While Facebook did have controls in place that allowed people to restrict such access, they were buried in the site’s settings and difficult to find.

The FTC’s investigation and anticipated sanction against Facebook has put a spotlight on the agency’s role as an enforcer of privacy protections. Consumer privacy advocates and Democratic lawmakers, saying the FTC is hampered, have pushed for legislation to expand its powers and funding to police privacy. Republicans have generally opposed an expansion of federal authority, but in the wake of the Facebook and other privacy scandals some have taken a more open view.

The FTC would be expected to write the rules for the privacy legislation if it were to become law.

Beyond consumer advocates, some business interests also are proposing an expanded role on privacy protection for the FTC. The Business Roundtable, representing CEOs of major companies, has put forward a proposed framework for national legislation that includes “adequate funding and staffing to effectively enforce the consumer privacy law.”

In addition to the FTC investigation, Facebook faces several others in the US and Europe, including by the Irish Data Protection Commission, and others in Belgium and Germany. Ireland is Facebook’s lead privacy regulator for Europe. The FTC is also reportedly looking into how it might hold CEO Mark Zuckerberg accountable for the company’s privacy lapses.