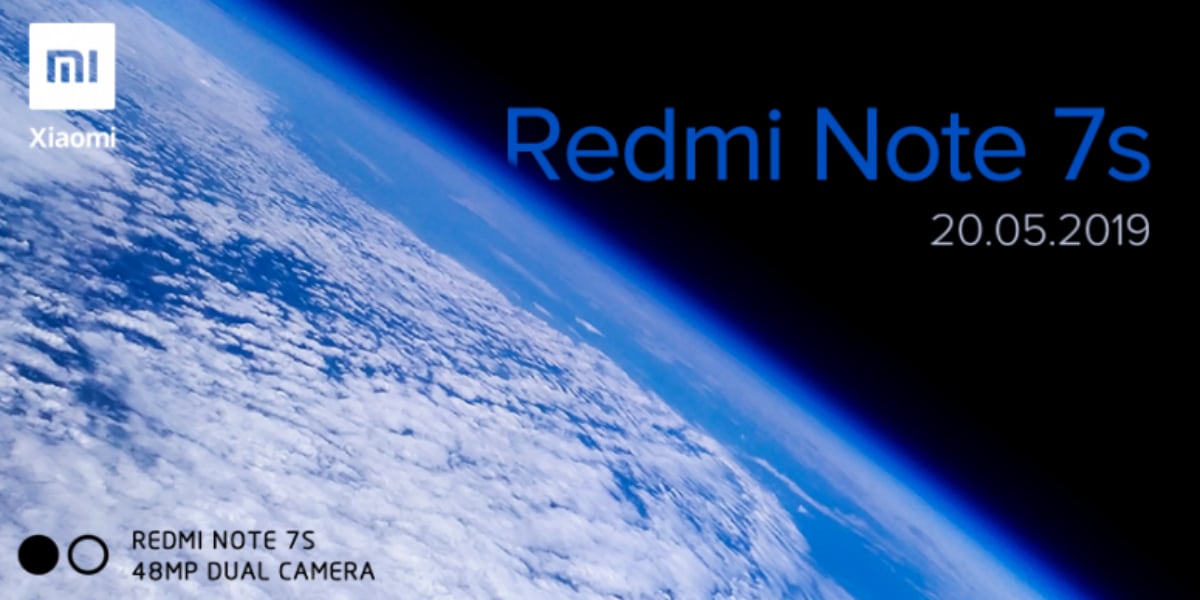 Xiaomi India chief Manu Kumar Jain in a tweet posted on Friday revealed that the Redmi Note 7S would be the next 48-megapixel camera phone in the Redmi Note series in the country. The tweet also confirms the launch date of the new Redmi Note phone that is set for May 20.