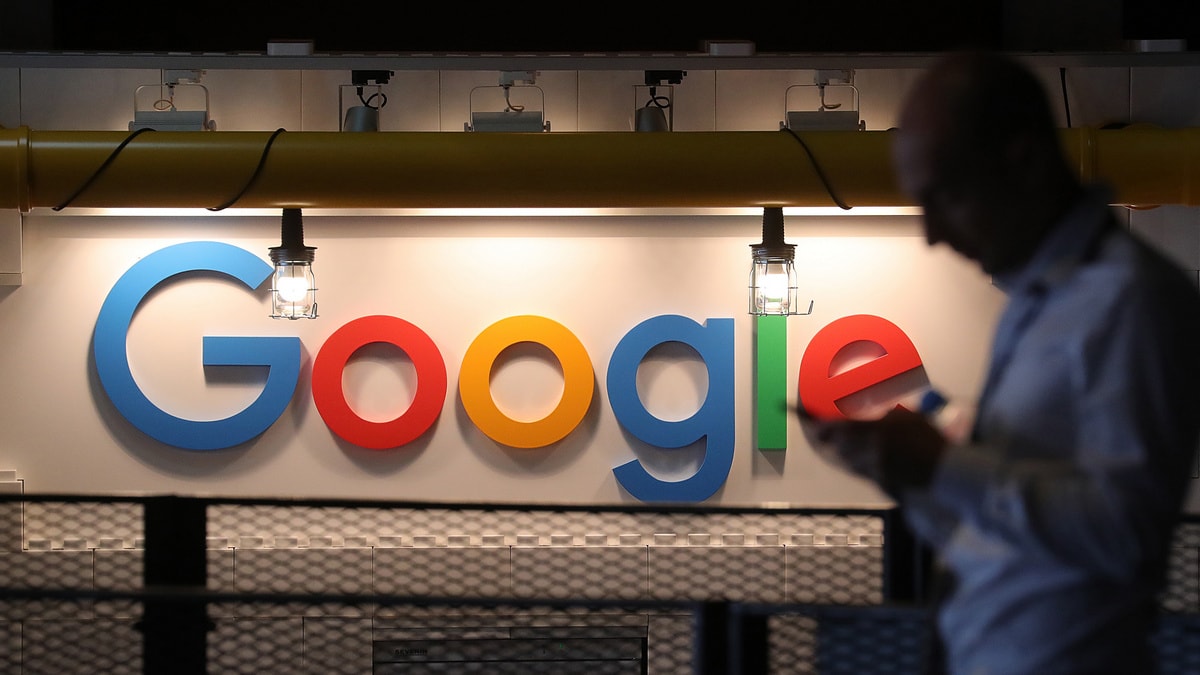 Google is poised to pay a modest $13 million (roughly Rs. 90 crores) to end a 2010 privacy lawsuit that was once called the biggest US wiretap case ever and threatened the Internet giant with billions of dollars in damages.

The settlement would close the books on a scandal that was touched off by vehicles used by Google for its Street View mapping project. Cars and trucks scooped up emails, passwords and other personal information from unencrypted household Wi-Fi networks belonging to tens of millions of people all over the world.

The debacle became known as “Wi-Spy,” and it caused almost as much of an uproar as Facebook’s more recent Cambridge Analytica scandal.

The accord still requires approval of a San Francisco judge. But under the settlement, proposed Friday night with no fanfare, the owners of the Wi-Fi networks whose information was captured by Google won’t get individual payouts, except for about 20 plaintiffs who filed the complaint as a class action.

Lawyers for the plaintiffs said it would be difficult to identify masses of affected people, a decade later, from the random snippets of data that the company collected when its vehicles drove by their homes.

Instead, what’s left of the $13 million – after administrative costs and the lawyers who brought the lawsuit get a commission of as much as 25 percent – will be distributed to a handful of consumer privacy advocacy groups, according to a court filing detailing the terms of the deal.

Also, Google will destroy all the data it still possesses and commit to teaching people how to protect their privacy on the Internet.

The amount Google is offering is less than one-sixth the net income the Alphabet unit generates on average in a single day. That is in line with the relatively small settlements that Google, Facebook, and other Internet companies have paid over the last decade to end a variety of lawsuits over alleged privacy violations.

One challenge to larger settlements is the hurdle consumers face to prove they were actually injured and are legally entitled to damages.

The Street View lawsuit is one of the few where consumers gained the upper hand, notably when the US Court of Appeals in San Francisco in 2013 rejected Google’s argument that it was legal to intercept open Wi-Fi networks because they were akin to AM/FM radio transmissions. The court’s conclusion that the federal Wiretap Act applied meant that if Google went to trial to fight the allegations and lost, it could be hit with $10,000 in damages for every violation.

But in Friday’s filing, the plaintiffs’ lawyers said the settlement was justified, in part, because there was a risk that they could still lose the case – and end up with nothing. They also argued that the accord will act as a deterrent and that the funds designated for privacy-oriented groups will help educate future information technology workers to “to become safeguards of Internet privacy rather than exploiters of personal information communicated over the Internet.”