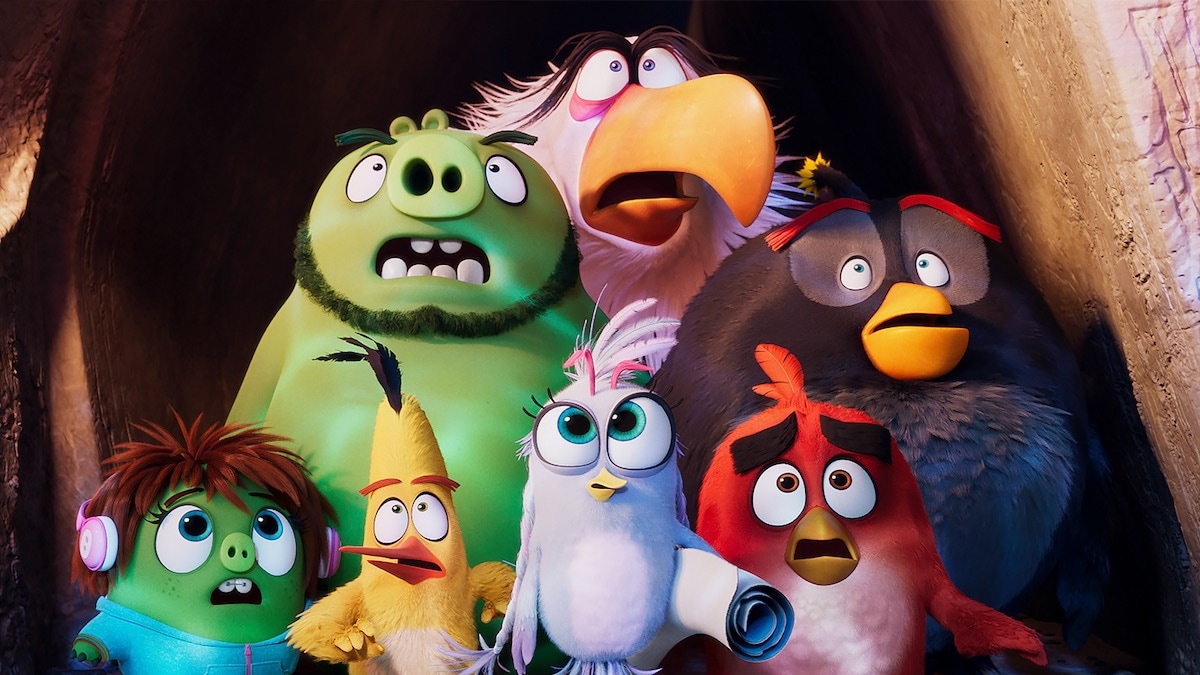 A still from The Angry Birds Movie 2

It’s time for more angry birds. Not angrier birds, because they are already Angry Birds. Except this time around, the birds are teaming up with their archenemies, the pigs, to thwart a new advanced weapon that threatens both their islands. The Angry Birds Movie 2 — the sequel to the 2016 high-grossing original — is out now in cinemas across India in English, Hindi, Tamil, and Telugu. And surprisingly, it’s better than the original — a low bar, yes — if critics are to be believed. The Angry Birds Movie 2 has a 76 percent fresh rating, albeit a mixed 60 score, on reviews aggregators Rotten Tomatoes and Metacritic, respectively. In fact, that makes it the best-reviewed video game movie. Again, a low bar.

Tickets have been available for The Angry Birds Movie 2 since earlier this week in India. Depending on where you live, your choice of language, and the theatre you opt for, you can catch the new Angry Birds movie in MX4D, 4DX 3D, regular 3D, or plain ol’ 2D. The Angry Birds Movie 2 is rated “U” in India naturally — it’s a kids’ movie after all — which means children can go watch the movie by themselves. Other useful info: there are no post-credits scenes in The Angry Birds Movie 2, though there is a pixel art-style montage that’s shown as the credits roll. The film runs for 96 minutes, typical for animated fare.