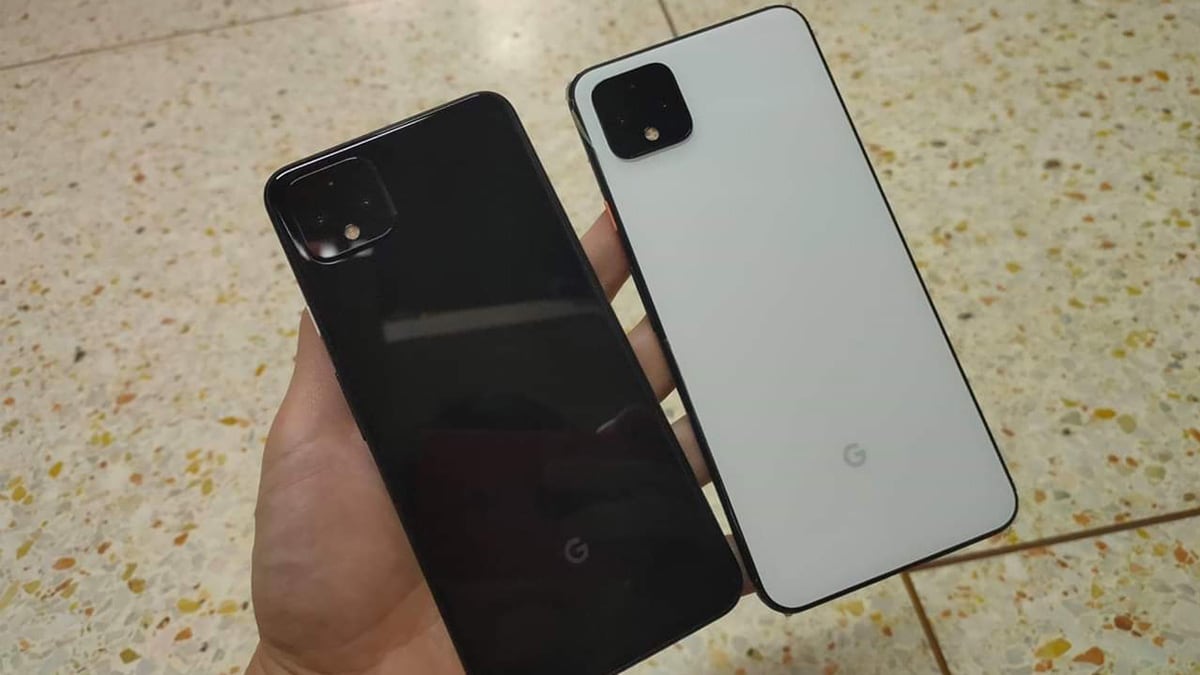 Are you ready for Google’s latest flagship duo?

As we get closer to October, leaks from Mountain View are getting stronger by the day. We’ve been hearing fresh rumours and receiving new leaks about the Pixel 4 and Pixel 4 XL almost on a daily basis now, but this latest one seems to come straight from Google. What appears to be an upcoming promotional video, made to show off some of the highlight features of the Pixel 4 series has found its way to YouTube, which tips the air gestures, new Google Assistant features, and teases improvements to its Night Sight camera feature. Separately, new live images of the Pixel 4 XL made their way to Reddit, showing the bigger phone in black and a new white colour trim, reminiscent of the black and white ‘panda’ colour on the Pixel 2 XL.

The video, posted by Spanish tech website ProAndroid, claims that it was shared by one of its readers through Facebook. The leaked video seems to have to have been captured from a phone, so the focus isn’t very sharp but it’s clear enough to make out what’s going on. The new tagline for the Pixel 4 appear to be “the Google way” and about 12 seconds into the video, we get our first glimpse at the air gestures in action. The quick demo shows a music track being played on the phone, followed by a right-swipe hand gesture, which changes the track.