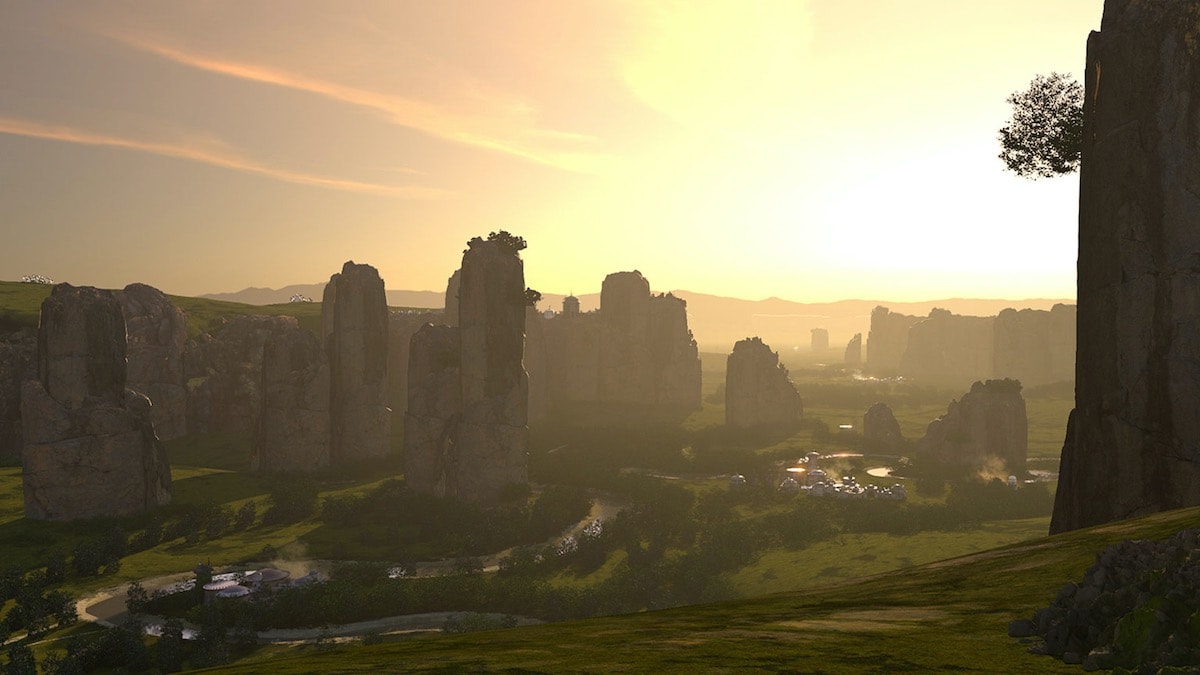 Star Wars: Tales from the Galaxy’s Edge is the second VR experience developed together by ILMxLAB and Oculus Studios, after last year’s Vader Immortal: A Star Wars VR Series. That was exclusive to Oculus’ VR devices — none of them are officially available in India — for a year; ILMxLAB announced earlier in May that Vader Immortal would release on PlayStation VR in “summer 2020”. If we had to make an educated guess, we’d say that will also be the case with Star Wars: Tales from the Galaxy’s Edge.

“We are so excited for fans to step into Star Wars: Tales from the Galaxy’s Edge later this year,” ILMxLAB’s executive-in-charge Vicki Dobbs Beck said in a prepared statement. “This action-packed adventure not only speaks to the promise of connected and complementary experiences by extending the lore around Black Spire Outpost, it represents another meaningful step in ILMxLAB’s quest to transition from storytelling — one-way communication — to storyLIVING [emphasis hers], where you’re inside a world making consequential choices that drive your experience forward.”

“The rich storytelling in Star Wars: Galaxy’s Edge has redefined what a Disney park experience can be, and we are thrilled fans will have an opportunity to discover new stories, meet new characters and explore new regions of the planet Batuu in Star Wars: Tales from the Galaxy’s Edge,” Walt Disney Imagineering’s creative executive Scott Trowbridge added. “Now our guests can immerse themselves in these stories both inside and outside our parks.”