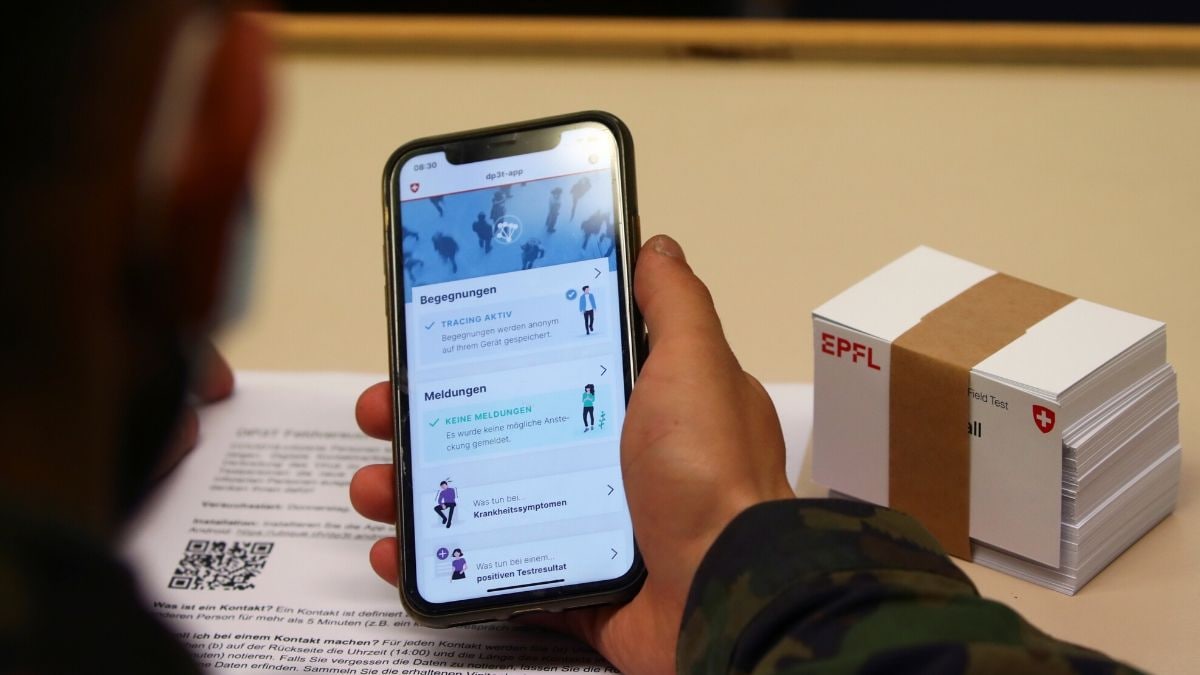 Japan’s government on Thursday urged citizens to install the country’s first coronavirus-tracing app when it launches this week, pledging that the system would not invade users’ privacy.

The smartphone app, which like those in many countries relies on Bluetooth tracking and the permission of users, will launch on Friday.

“This is an important tool to protect your lives, so please install it,” Yasutoshi Nishimura, the minister in charge of the government’s coronavirus response, told a press conference.

The software will record encrypted data from users of the smartphone app when they come within a certain distance of each other.

When users who have tested positive for the coronavirus register their information voluntarily, other users who have come within a metre of them for at least 15 minutes will be notified.

The app, developed under health ministry supervision, will not record data that could identify individuals, such as phone numbers or locations, so “you can use it with a sense of safety”, top government spokesman Yoshihide Suga said this week.

Virus-tracking apps have been launched in dozens of other countries in various forms, some sparking concern over privacy and government surveillance.

Asian countries were the first to roll them out, with China launching several that used either geolocation via cellphone networks, or data compiled from train and airline travel, or highway checkpoints.

Their use was systematic and compulsory, and played a key role in allowing Beijing to lift regional lockdowns.

Japan has had a relatively small coronavirus outbreak, with fewer than 18,000 recorded cases and a total of 935 deaths.

A nationwide state of emergency was imposed in April as infection numbers rose, but has since been lifted, although government officials have urged caution.